David Schwartz, President & CEO of Franchise Clique, is a 4-time nominee for Entrepreneur of the Year by the International Franchise Association and has built Franchise Clique to be one of the industry’s most widely used lead generation network in the franchise space.

David Schwartz of Franchise Clique is the chairman and chief executive officer of both Franchise Clique, LLC and Veterans Franchise.com, LLC. Born in New Rochelle, N.Y. and currently residing in Daniel Island, South Carolina, Schwartz has helped Franchise Clique to become one of the largest and fastest growing Internet-based marketing and lead generation companies in the United States specializing in lead generation services and solutions for franchises and business opportunities.

David is a 4-time nominee for Entrepreneur of the Year by the International Franchise Association and has 18 years of lead generation experience. He has published a number of articles in the IFA's Franchising World Magazine and has produced national TV commercials to develop his brands as well. David has built Franchise Clique, LLC to be one of the industry’s highest-ranking lead generators and the most widely used lead generation network in the franchise space.

David spends his free time with his growing family, exercising, and wine tasting. He also enjoys collecting and learning about cars along with acing any trivia question you throw his way. 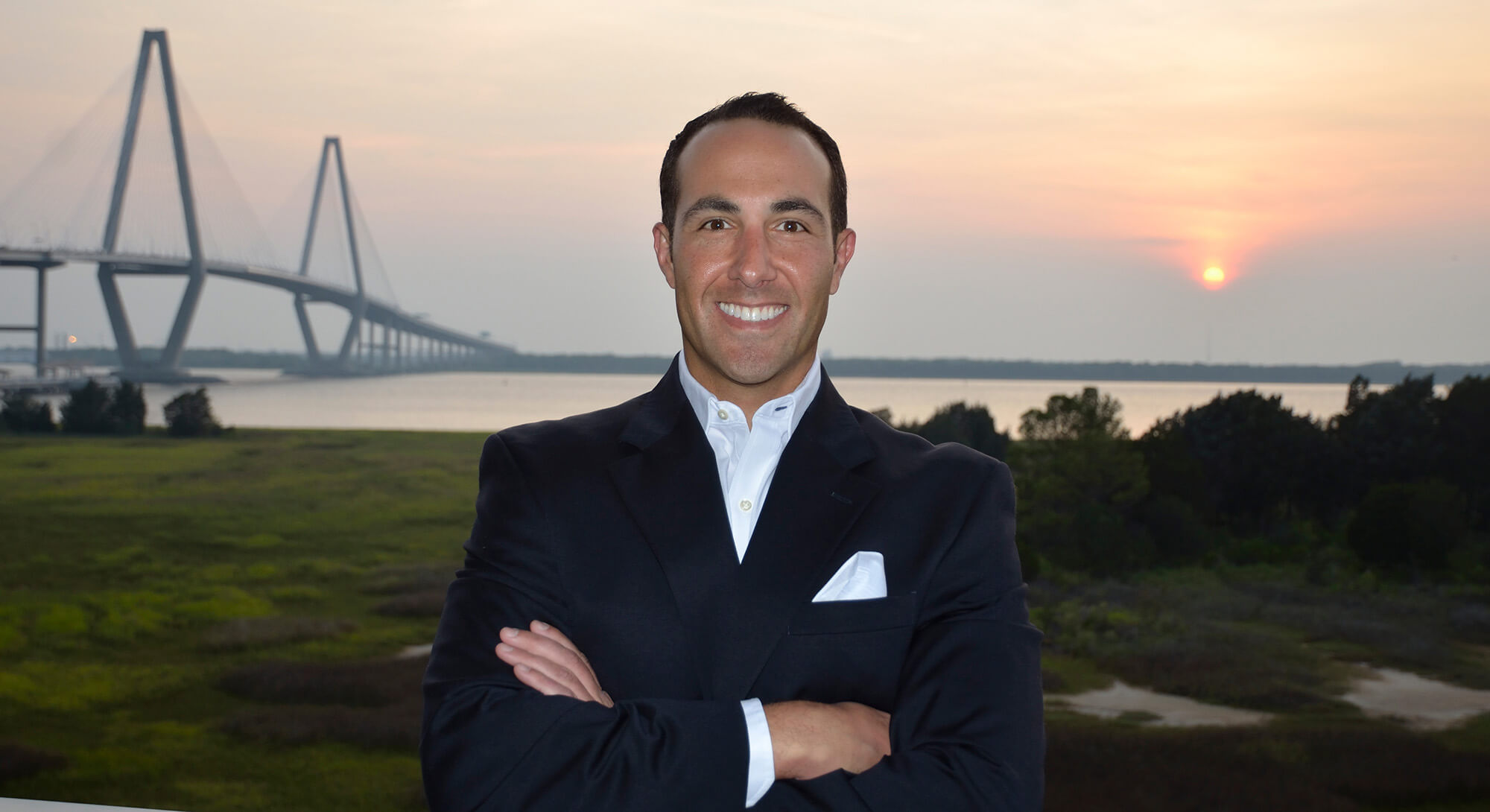 Here is a more detailed look at David’s background and experience.

VeteransFranchise.com is designed to provide as much information as possible on each veterans-friendly franchise so you can easily identify which opportunities align with your needs. Each franchise opportunity has its own dedicated page with information that’s important to you when making an important business investment decision. Feel free to browse franchise listings or search for available franchise opportunities by location, investment level or industry. Only franchises and business opportunities that are as supportive of veteran business ownership as we are will ever be featured on VeteransFranchise.com.

Franchise Clique, a privately held company, is one of the nation's fastest growing Internet-based marketing companies. We specialize in lead generation services and solutions for franchises and business opportunities. Our business serves as a lead generation portal connecting the best franchisors with the most qualified franchisee clients.

The industry professionals who founded Franchise Clique spent the better part of the past decade working for current competitors. Franchise Clique's team has a combined 40 years of lead generation, publishing and advertising experience. The business itself, founded in 2008, was inspired by two key realizations. First, the lead generation industry was relying on outdated techniques and technology when it came to the franchise industry. Second, Franchise Clique's founder knew he had the technical know-how and professional experience to create a different and better company than that of their competitors.

Now, our innovative technological practices connect more franchisors and small business entrepreneurs than ever while simultaneously eliminating unnecessary guesswork. Today, Franchise Clique is one of the premier sources for leads in the franchise industry. Franchise Clique works with hundreds of franchises and business opportunities and offers unparalleled advertising opportunities to clients. Our unique platform allows hopeful entrepreneurs the ability to find hundreds of available franchises and business opportunities and connect them immediately with franchise development teams.

Dave has a passion for cars and a growing collection—a Maserati, Lamborghini, Mercedes-Benz and vintage Chevy, to name a few.

"A step-by-step guide to help you transition from the employee culture to that of the entrepreneurial world."

Call us anytime using the toll free number below.

WE ARE HERE
FOR YOU!

Search hundreds of franchises by investment, location, or industry.

You have reached the maximum number of franchises than can be submitted at one time. Please submit the form to continue.

The following errors have occurred:

Please click 'Continue' and correct the errors described above.


*This field is required

Enter an email address to be removed from future mailing and marketing communications. Note: your request may take 5-7 days to be processed.


*This field is required